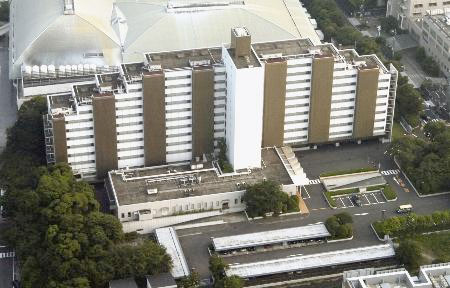 The Kanto Local Finance Bureau has announced the sale of the former lodgings for the members of the House of Representatives in Minato-ku to Tokyo City.

According to ‘rosenka’ land valuations, the value of the sale has been estimated at over 10 billion Yen (125 million USD), and the expected proceeds will go towards reconstruction following the Tohoku disaster.

The lodgings are located next to the Grand Prince Hotel Takanawa and near the West exit of the JR Shinagawa Station. The land is 13,691 sqm (147,315 sqft). This is the first sale of large state-owned land since the sale of civil servant accommodation in Itabashi-ku in 2009 for 7.6 billion Yen.

Part of the land will be used to expand the nearby road. The building was completed in 1981 and was used up until 2007. The purchase is expected to help Tokyo overcome previous difficulties with road works due to problems with land acquisitions, and will help to speed up the expansion of Shinagawa Station.