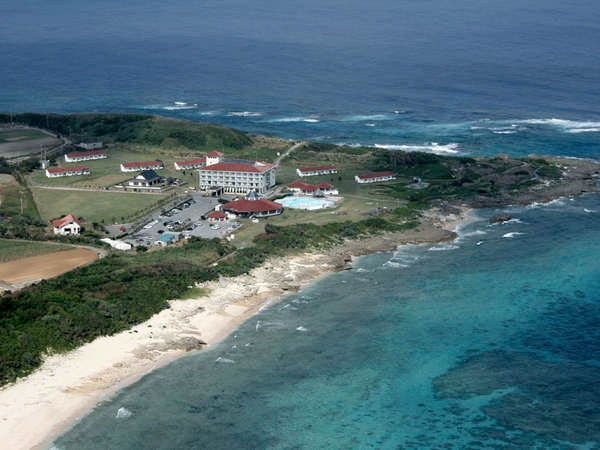 The “Big Time Resort Hotel Ikeijima” closed their doors on February 15, due to financing difficulties resulting from worsening economic conditions and a severe drop in hotel guests following the Tohoku disaster. They are now considering selling the hotel.

Three years ago, the hotel’s revenue was approximately 400 million Yen, but recently dropped to about 60% which was not enough to continue to operate and maintain the building’s facilities. The hotel operator, Ikei Kaihatsu, dismissed 50 employees on February 14, but they are assisting them with reemployment in other hotels within Okinawa. 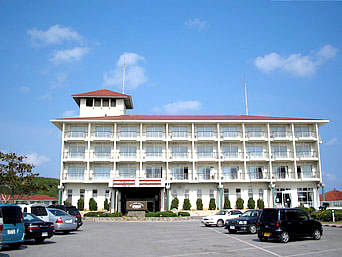 Big Time Resort was opened in 1989 and had 80 hotel rooms. Prior to the Lehman Collapse, the operating ratio was 70%, but quickly dropped to 30 ~ 40%. In addition to a shrinking number of guests, strong competition between other hotels further reduced the average revenue per guest. The hotel operator said that hotels on the eastern side of the island are having a much more difficult time than those on the western side.

The hotel is located on privately owned land. Ikei Kaihatsu are leasing the land from the landowner and will continue to pay land rent for the duration of the contract while they search for a buyer.

Ikei Island is part of Uruma City in Okinawa Prefecture. It has a total size of 1.75 km2 and 359 residents. Beaches include Big Time Beach, Oodamari Beach and Ikei Beach.

Last November, Google Streetview included images from the interior of the hotel which can be seen here.

*Update: The resort is now being leased by Ajast Housing Agency and has been renamed ‘AJ Resort Island Ikeijima’. The hotel is being refurbished and is scheduled to open in April 2014.