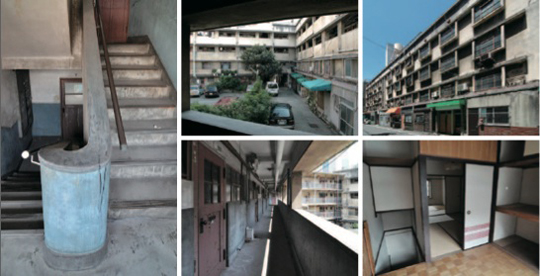 Kyobashi Kaikan was constructed by the Hiroshima Prefectural Housing Corporation during the restoration period following the nuclear bombing. The building is now 57 years old and due to aging and its dilapidated condition it will be torn down and replaced by a 21 story building. Demolition is scheduled to begin in September, 2011.

The building was completed in 1954. It was an unusual shape with an internal courtyard surrounded by apartments. The 1st and 2nd floors were maisonette apartments with little retail shops on the 1st floor. The 3rd and 4th floors were residential apartments. The stores included tea houses, beauty salons, grocers and electrical stores.

A former shopkeeper and resident, Taeko Wada (74), who operated the Wada Beauty Parlor from 1962 until 2000, said it was very fancy in those days. Ladies would line up outside her store first thing in the morning to have their hair shampooed. “You could hear the children playing in the central courtyard. It was a tight-knit community of residents” she says. Another nearby store owner said the rear entrance was often left open and residents would often invite him in for dinner. 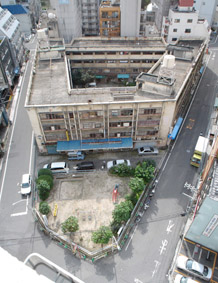 In 1990 the building was transferred to Hiroshima City to manage. 10 years later, concerns were raised about the aging of the building and possible reconstruction but were soon forgotten about. However, the decision was finally made to rebuild and Regalo Hotel System and three other companies were selected to head the project. The new building, titled “Kyobashi Stringa”, has a total project cost of 4.24 billion Yen (55 million USD) and will be complete by August, 2013. The new building will include an aged-care facility, nursery school and residential apartments.

A local group of architects and enthusiasts called Architecture Walk Hiroshima held an open day at the Kyobashi Kaikan on August 13th and 14th. The “open house” event included an exhibition on the design and history of the building, as well as a small concert in the central courtyard. 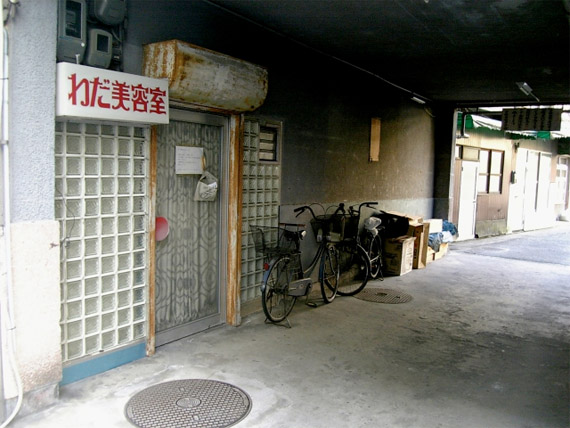 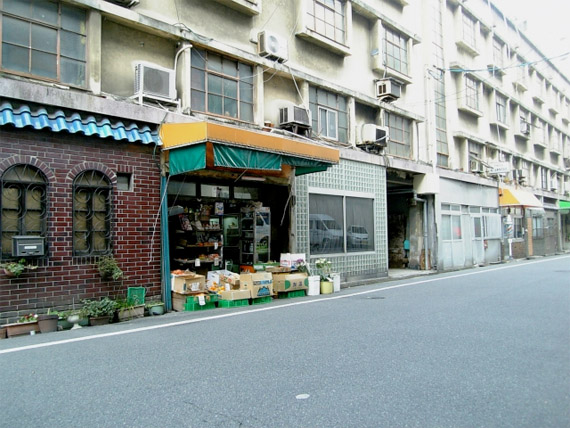 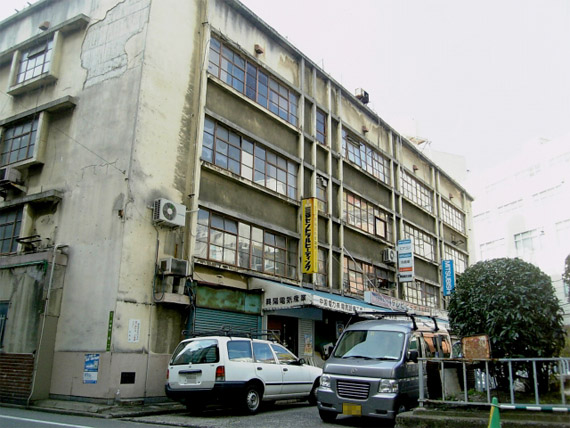 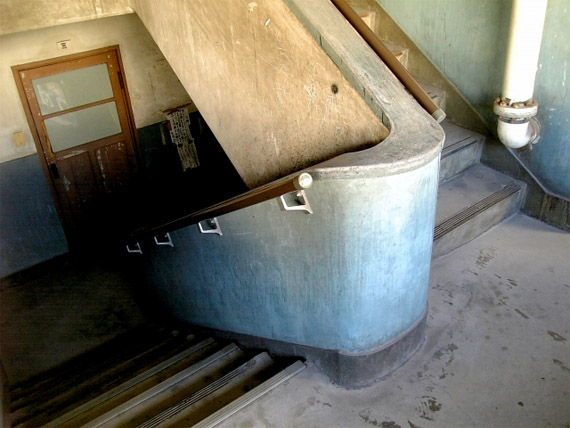 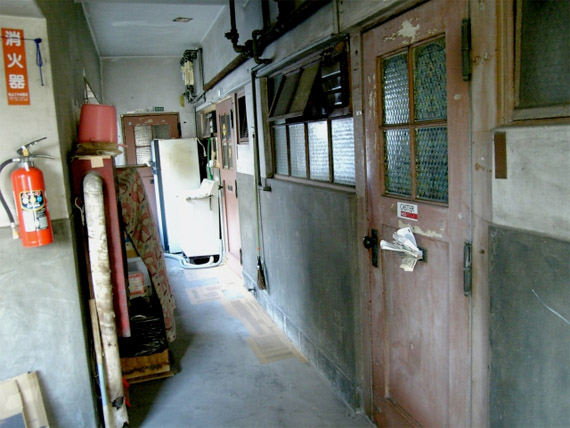 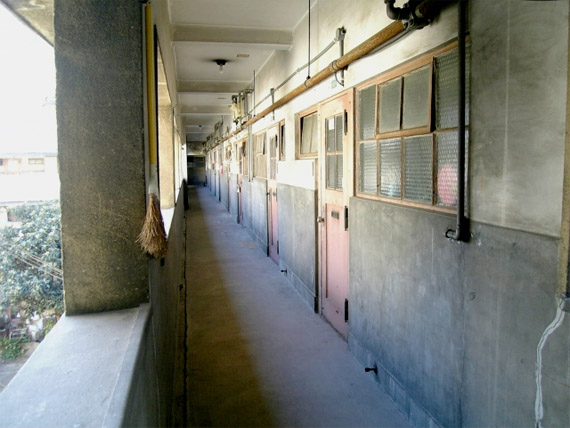